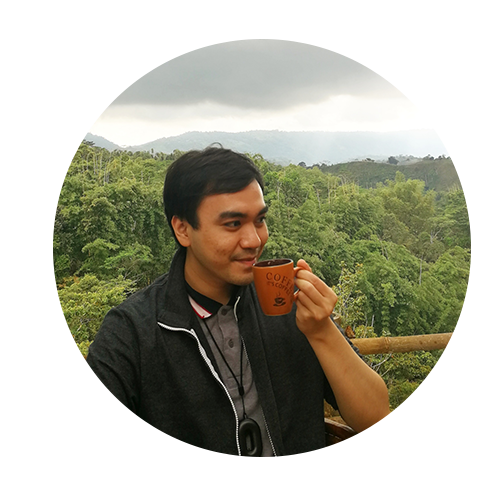 Angelo Lorenzo believes stories can change the world. After all, there wouldn't be a world without stories. Writing from his hometown in Cagayan de Oro City, Philippines, his works range from journalism to literature. His short stories have appeared in independent literary journals such as New Pop Lit, Marias and Sampaguitas, the Elixir Magazine, and the Flyover Country Literary Magazine. As a correspondent for the Philippine News Agency, his news and feature articles cover stories about community-led projects and initiatives for the development of arts and culture within Northern Mindanao. He is currently saving up so he can continue his Master's Degree in Literature at Xavier University while working as a podcast research assistant and as a communications director for a marketing startup.