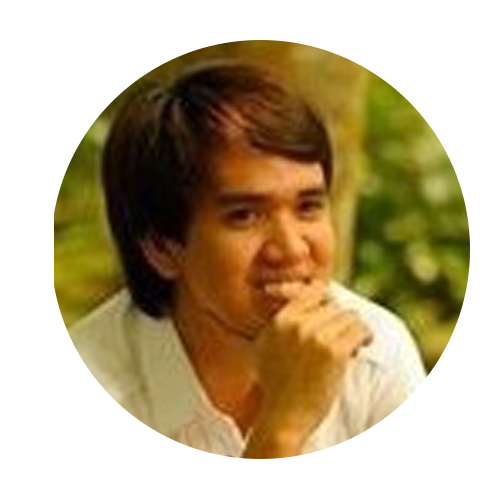 He has been a Visiting Scholar at the National University in Singapore, shortly after which he proceeds to the University of Oregon Eugene, OR for his PhD on film studies. Also a theater actor, he has written criticism on film and literature interface  and has translated classic plays into the Cebuano language. He has been a writing fellow in several national writers workshop including the UP Writers Workshop. His essays have appeared in Philippine Star, Youngblood 4 and the Philippine Daily Inquirer.  He served as editor of literary criticism, Carayan, Vol 1.