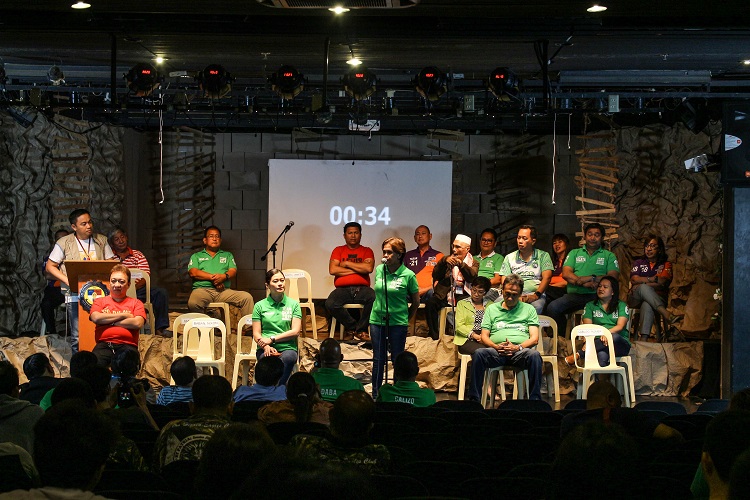 ISSUES AND PLATFORMS. Candidates vying for the city council meet at the PAG-ILA, a series of local candidates' fora on issues and platforms, held at the XU Little Theater.

Kagay-anons need leaders who have the vision and zeal to serve the people and the City of Golden Friendship.

On April 16, the Commission on Election (Comelec), in partnership of LIHUK 2019 Movement - Misamis Oriental, organized PAG-ILA, a series of local candidates' fora on issues and platforms, held at the Xavier University (XU) Little Theater.

Thirty-one candidates vying for the city council, both from First and Second Districts, presented their platforms and advocacies.

"Candidates are given the opportunity to speak up in public to present their platforms and how will they resolve current issues in the city,” he said. "It also provides a venue for voters to listen to the candidates in hopes that we will have an honest and meaningful election."

For a brighter CDO

Each candidate was introduced and given time to present their plans and priorities for the next three years in the city council.

From District 1, Roger Abaday said that through his experiences in the political arena, he will work on expanding the benefits for the senior citizens and persons with disabilities (PWDs).

Celso Bagaw emphasized on road rehabilitation and farmers' welfare should he be elected.

Romero Calizo said, “I will work [toward the] reduction of criminality by having an appropriate force, equipping them with a better plan and mobility [in resolving] the main causes of crimes.”

Rhona Canoy believes that quality education should be afforded to the people. “I say this as a challenge not only for the city but as well as to the Department of Education (DepEd),” she said.

Manny Darimbang proposes solving the traffic as his number-one platform. He said, “This problem is continuing, this problem is worsening.”

George Goking will focus on developing the business sector and income generation that will result to more revenue and more jobs for Kagay-anons and the protection of consumers. “More money, more funding and if there are more businesses, more jobs.”

For Meneleo Navarro, health is his main concern because he said, "it is also the most neglected sector." He added: “More doctors should be assigned in the barangays. This is to deliver health services to the doorsteps of the people, especially those in the hinterland barangays.”

“Ipadayon ang kabag-ohan” was the center of Zaldy Ocon's presentation during the forum. 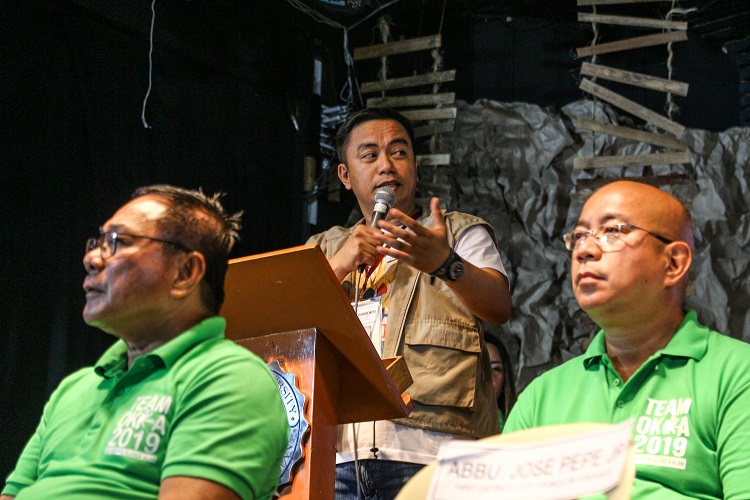 For the second district, Nixon Baban presented his Kagay-anon First Policy that deals with employment and business opportunities in the city toward sustainable development.

Suzette Daba, the current chairperson on Committee on Education, emphasized the role of education in poverty alleviation.

Malou Gaane said, “There is sustainability in Philhealth implementation through the infusion of the Universal Health Care,” adding that she supports the smoking ban in line with the Executive Order 26 and Republic Act 9211.

In resolving cases of kidnapping, Hamji Macamuod Manalisig believes he can help solve them through his platform.

For Nanette Roa, “akong i-revive ang tourism sa s'yudad … many don't know that tourism is a global industry," adding that, "we must also put peace and order.”

Morito Yee’s platform highlights the welfare of the vendors in Cogon Market.

Aside from the candidates' presentation of their political platforms and priorities, they also answered questions from the audience during the open forum.

The candidates were challenged to address the issues the city is facing.

Xavier Ateneo's Social Development Cluster hopes that in the upcoming local elections, the Kagay-anon voters will choose leaders based on discernment and their capabilities to bring Cagayan de Oro City to greater heights.∎ 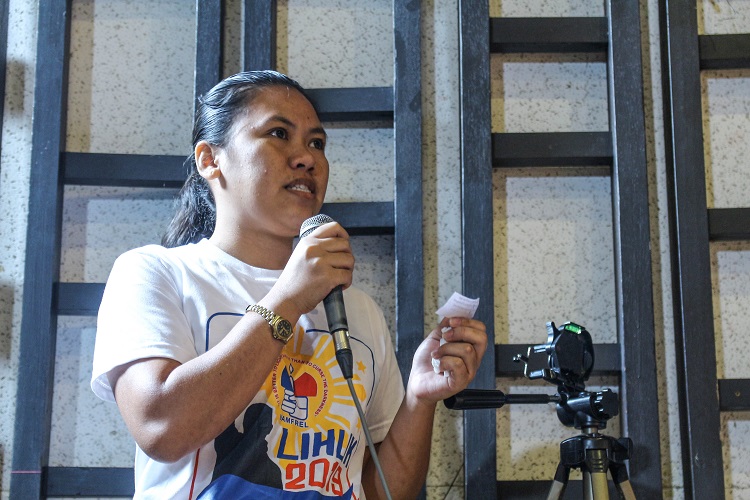 LOCAL ISSUES. Aside from the candidates' presentation of their political platforms and priorities, they also answered questions from the audience during the open forum.