Cleveland Cavaliers guard Collin Sexton and WNBA champion Ticha Penicheiro joined Junior NBA coaches Carlos Barroca and Natalia Andre and Alaska coaches Jeffrey Cariaso and Tony dela Cruz to help train the 80 participants at the Gatorade Hoops Center and Don Bosco Technical Institute on May 18 and in the boys and girls exhibition game at the SM Mall of Asia Music Hall on May 19.

The final day of the Jr. NBA National Training Camp hosted an exhibition game for former Junior NBA All-Stars and was attended by notable alumni including collegiate players Thirdy Ravena and Janjan Jaboneta.

In the Junior NBA Philippines Girls Roster are the following students:

Meanwhile, in the Junior NBA Philippines Boys Roster are:

The participants and coaches also received awards during the event.

Junior NBA Philippines presented by Alaska is committed to improving youth health and wellness and addressing growing inactivity by highlighting the importance of proper nutrition and an active lifestyle to participants.

Since its launch in 2007, Junior NBA Philippines has reached more than two million players, coaches, and parents across 190 cities and municipalities nationwide, teaching the fundamentals of basketball and the program’s core values of sportsmanship, teamwork, a positive attitude, and respect (S.T.A.R.). 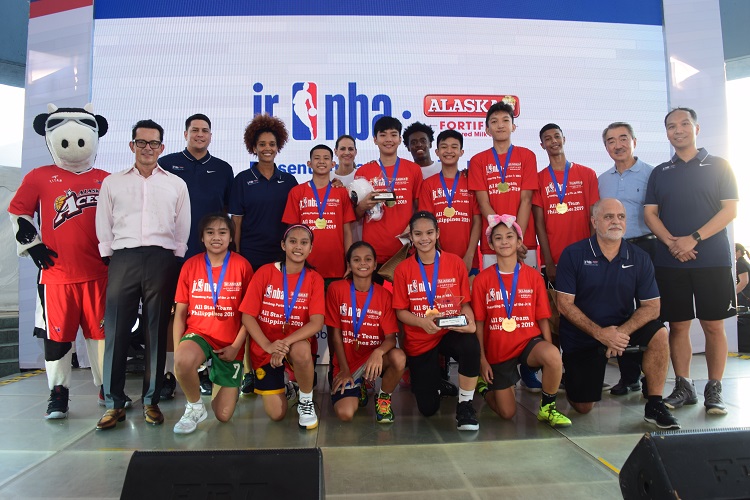 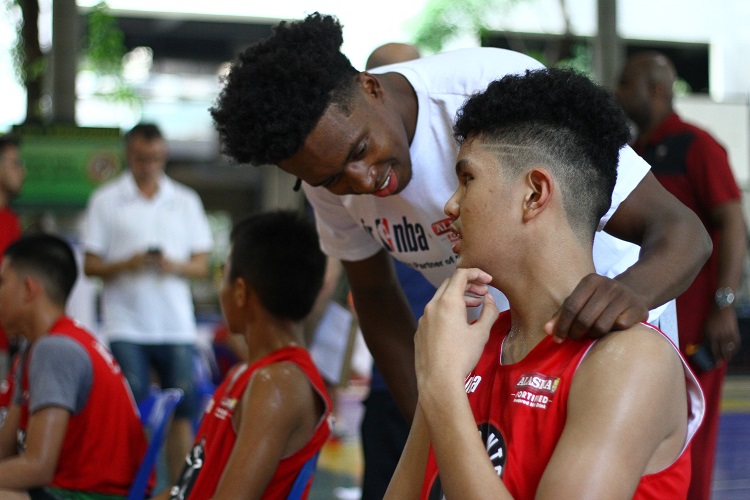 Collin Sexton of the Cleveland Cavaliers gives words of encouragement to a Junior NBA participant. 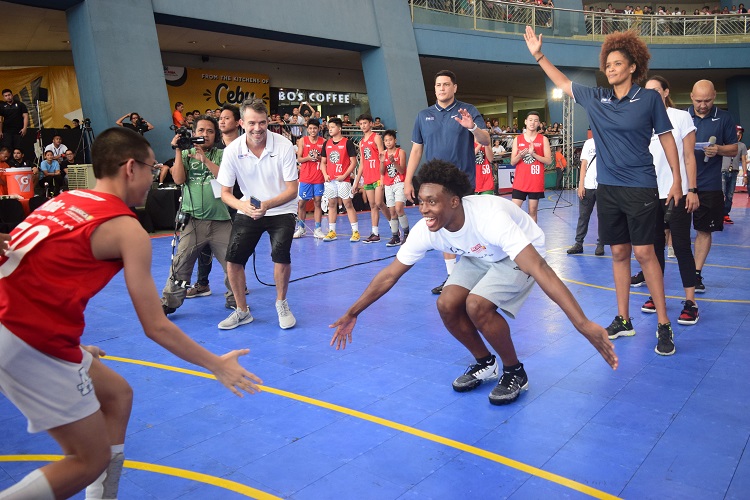 Cleveland Cavaliers rookie Collin Sexton celebrates with a Junior NBA participant as he is called to be part of the Top 20 boys. 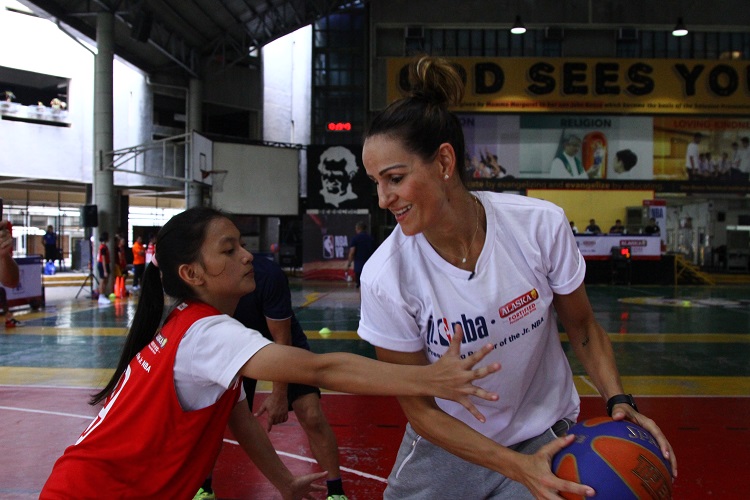 WNBA Legend Ticha Penicheiro teaches this young baller how to protect the ball. 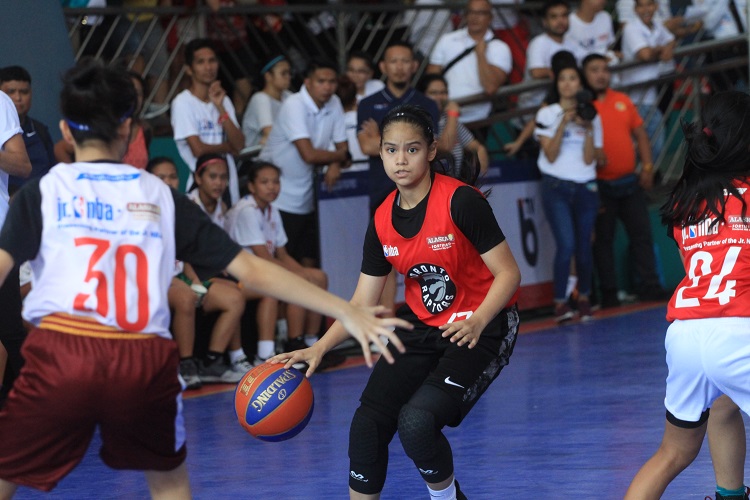 A Junior NBA participant keeps her focus and intensity during the Top 20 Girls’ game. 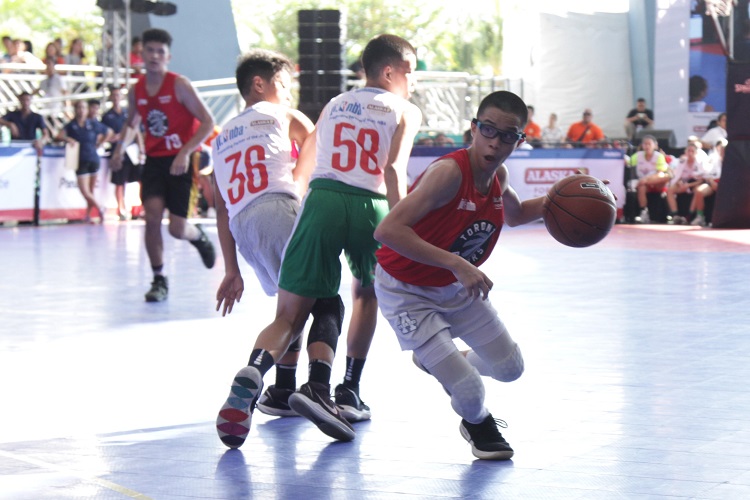 A Junior NBA baller wows the crowd as he leaves his opponents behind on this play.