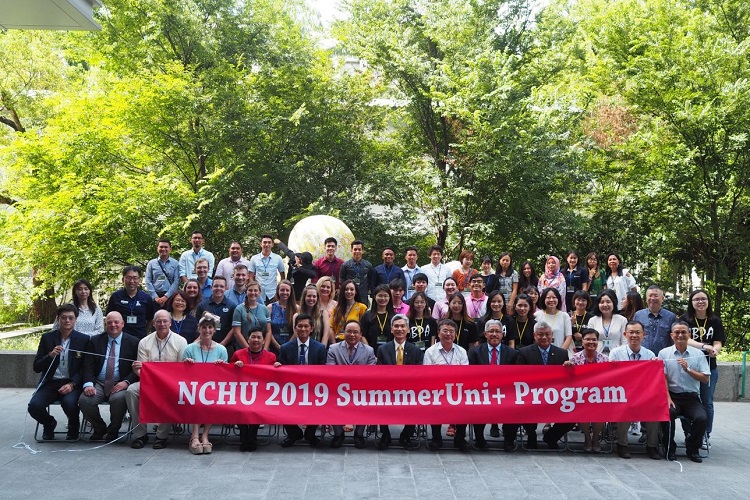 Zellyn Virtudazo was among the 35 student-delegates who participated in the event as one of the eight representatives of the Philippines from the Asian Association of Agriculture Colleges and Universities (AAACU). The program was participated in by several institutions, namely, AAACU, Utah State University, Chulalongkorn University, and Silapakorn University. 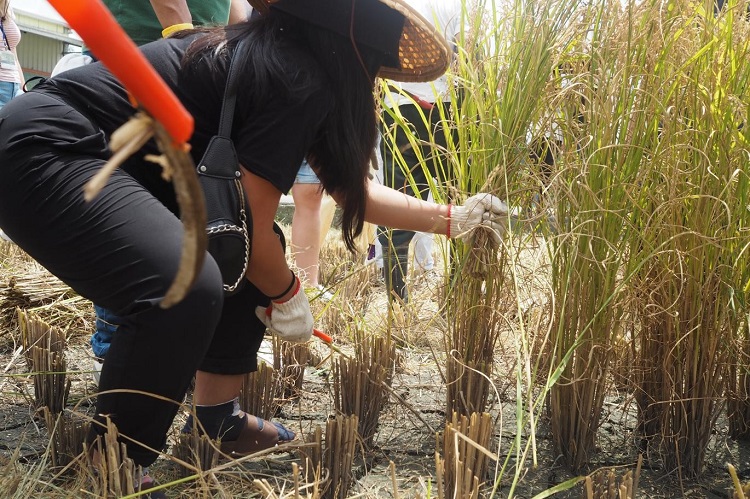 TAI-AN PRACTICE. A participant learns how to harvest rice in the Tai-An community. Photo from NCHU-IBPA students.

Virtudazo described the experience as worthwhile, saying: “It was an experience of many ‘firsts,’ such as my first time to travel alone, first flight abroad. … I was anxious at first but this whole experience was worth it. I got to mingle with people from different cultures, and at the same time, learn from them. It was a humbling opportunity.”

During the two-week program, the delegates explored what agriculture is like in Taiwan. They immersed themselves into Taiwan horticulture, agribusiness, agritourism, and research as well as the country’s culture itself. It was a mixture of lectures and visits to private companies, rural agricultural communities, research institutes, and city sites. Among the places they were able to visit were the Taida Horticultural Company, Horticultural Experimental Station, NCHU Farmers’ Organic Market and the Tai-An community.

Virtudazo and John Nobleza, delegates from Xavier Ateneo and Cavite State University respectively, presented an overview of the challenges in agriculture in the Philippines during their kick-off activity.

Initiated by AAACU, this program serves as an avenue for agri students around the world to engage, interact, and learn from and with each other. As part of the AAACU, this is the 6th year of XU College of Agriculture of sending delegates to the said study tour.∎ 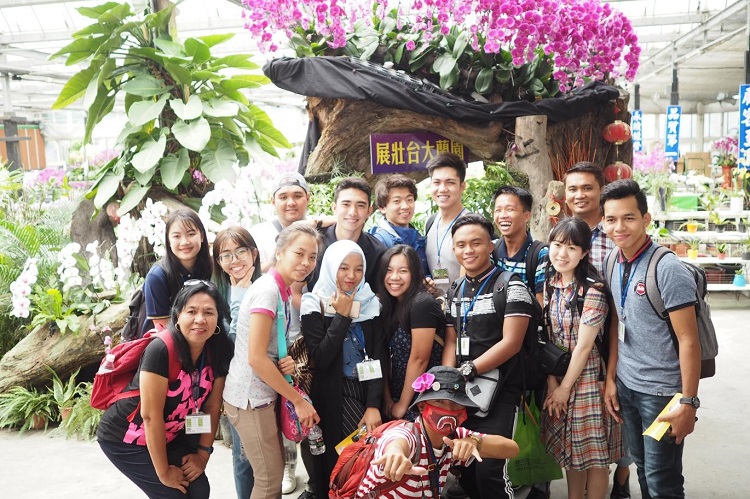