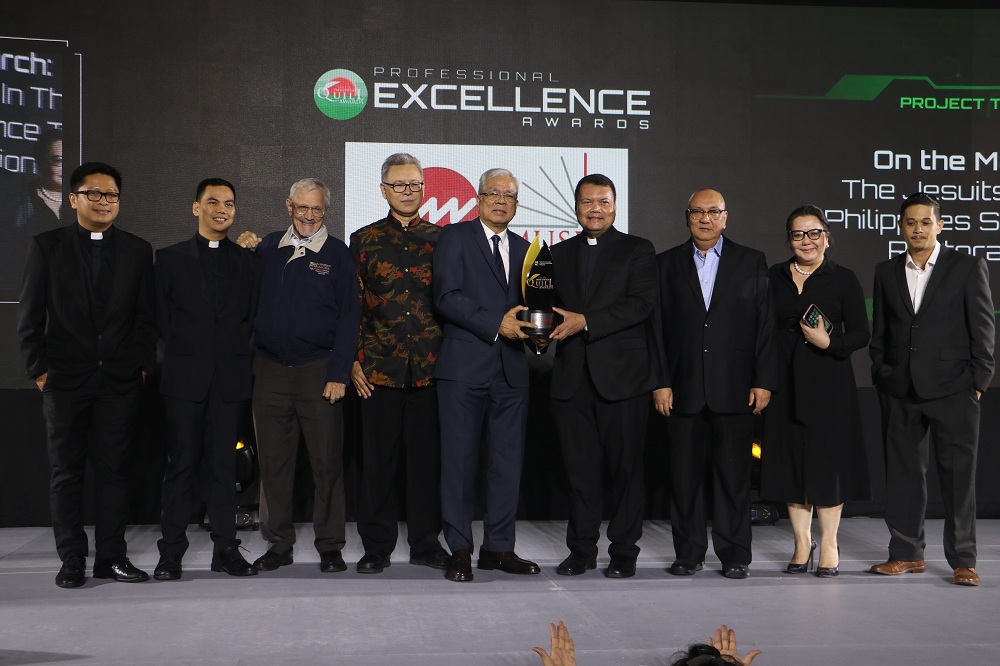 The award is the boutique publishing house’s fourth this year, adding to its Gold Anvil Award and Platinum Anvil Award from the Public Relations Society of the Philippines (PRSP) and Gold Quill (Award of Merit) from the prestigious International Association of Business Communicators (IABC).

Fr Jose Arcilla SJ was the principal author of the book, which was edited by John Nery and published by Media Wise Communications. Manuel Paras Engwa and Ramoncito Ocampo Cruz were the co-publishers.

“This latest recognition affirms our commitment to using excellent communications to help the organization achieve its goals and make a difference in society, true to the Philippine Quill’s own aims,” said Cruz, who is also Media Wise president and chief executive officer.

"On the March" is a fund-raising project for the Philippine Jesuit Aid Association (PJAA), which helps elderly, retired, and infirm Jesuits. PJAA is headed by Fr Jose Quilongquilong SJ.

In January, "On the March" bagged its Platinum Anvil, a recognition given to entries that stood out among the Anvil Gold winners.

The PRSP cited the book for “recognizing the vital role of Jesuits in the country, the book highlights their mission and achievements, including their evangelical counsels of poverty, chastity, and obedience.”

The Anvil is the symbol of excellence in public relations, awarded to outstanding PR programs, tools, and practitioners.

In June, Cruz flew to Vancouver to receive the book’s Gold Quill from San Francisco-based IABC at the 2019 IABC World Conference.

Only four other Filipino organizations have received the coveted international distinction.

The IABC awards committee said "On the March" earned the distinction for “exhibiting high-quality writing and superior production values.”

“The book is well-organized, consistent ... from the beginning to end. It flows well. It’s clear that [Mediawise] brought together the right mix of interviewers, writers, designers and publishers to produce a high-quality communication vehicle,” said the committee in its citation.∎ 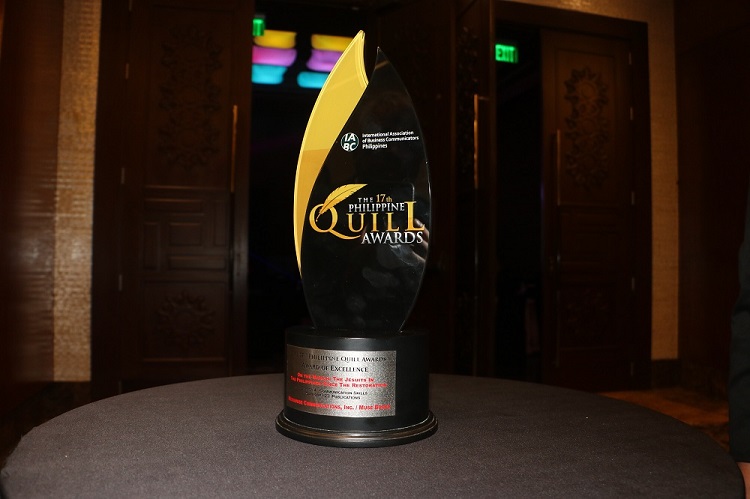 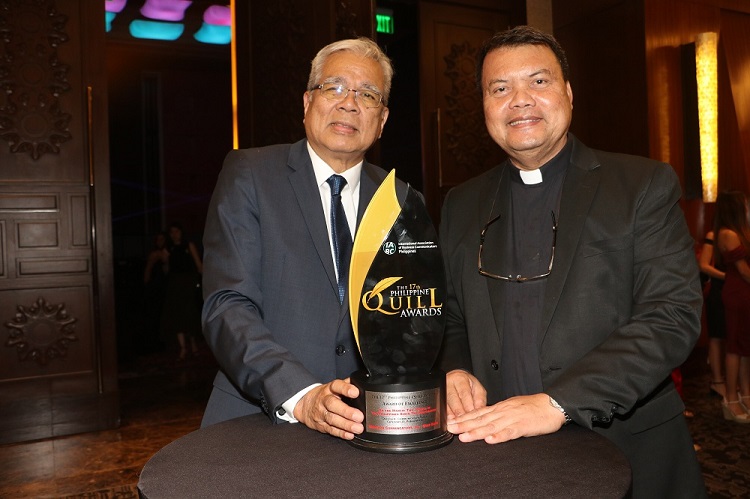 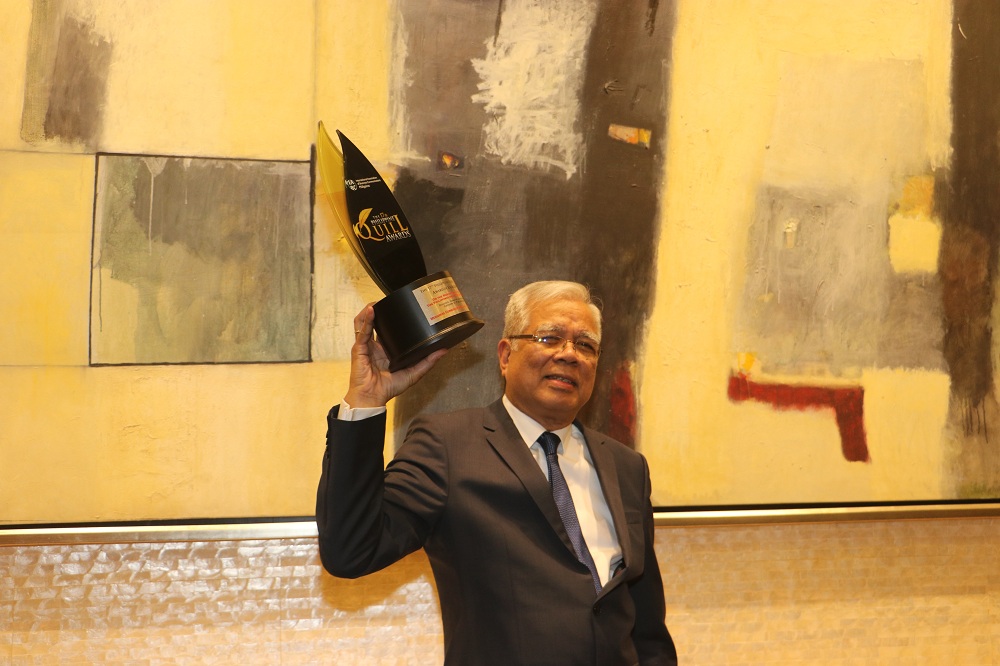 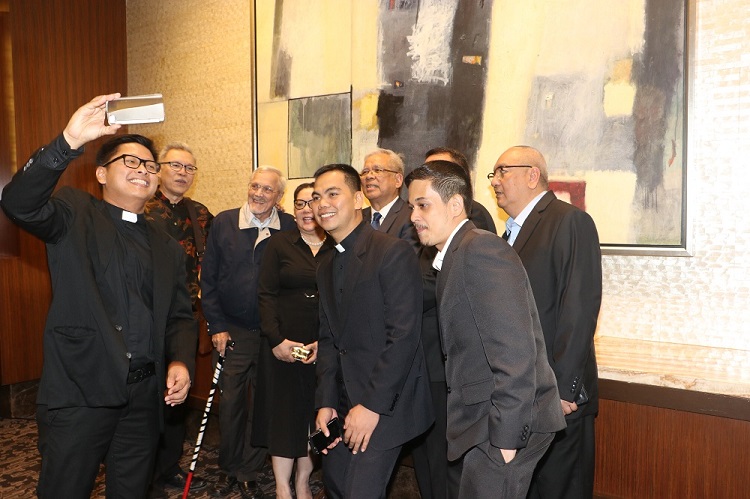 FUN TIME. The people behind the "On the March” coffee table book share a fun moment after the 17th Philippine Quill Awards. Supplied photo.