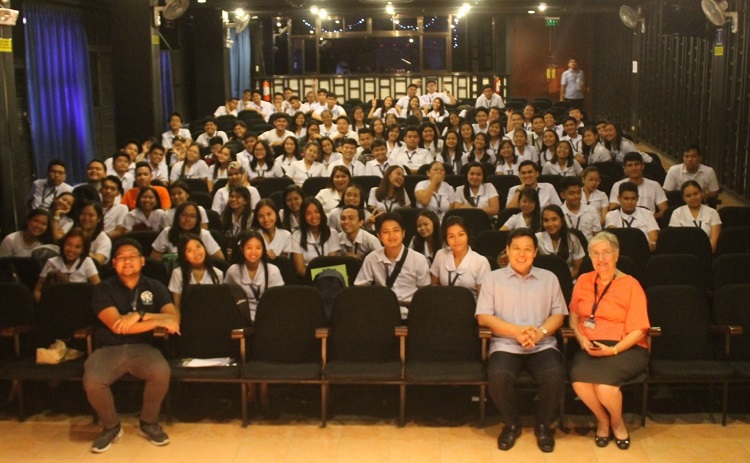 To celebrate the tenth edition of the Goethe-Institut Science Film Festival, the Office of International Cooperation and Networking (OICN) and the McKeough Marine Center (MMC) of Xavier University - Ateneo de Cagayan, conducted free screenings, followed by discussions, of select environmental science films, held on November 18 at the XU Little Theater.

Organized by the Goethe-Institut in Manila, this year’s festival showcased the theme, "Humboldt and the Web of Life," in line with the 250th birth anniversary of Alexander von Humboldt, a Prussian polymath, geographer, naturalist, and explorer.

Movies titled "Plastic Cup - The Official Story of the Plastic Pirates” and "The Fisherman and the Forest" were shown from 9AM to 4:30PM.

The two films were selected in line with Xavier Ateneo’s advocacy towards the conservation and protection of the environment, specifically on building awareness and active participation to eliminate the use of single-use plastics in all XU campuses. 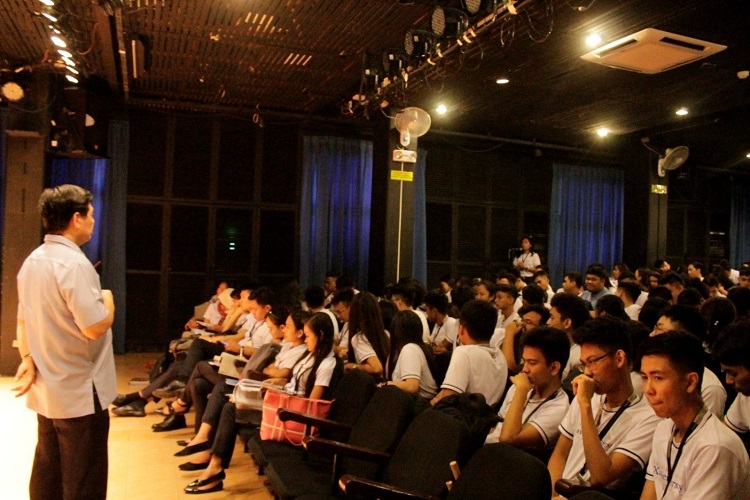 “The Latin root for human is humus and it means 'leaf mold'. It’s a fertilizer, that’s what I want my life to be,” said Shigeatsu Hatakeyama, a fisherman in the “Fisherman and the Forest.” The film's message centered on having the sincere passion as "fertilizers" in caring for our common home.

Other film screenings will be held during the XU Festival Days 2019 on November 28-29 at the AVRs of the SBM building and at the soccer field.∎ 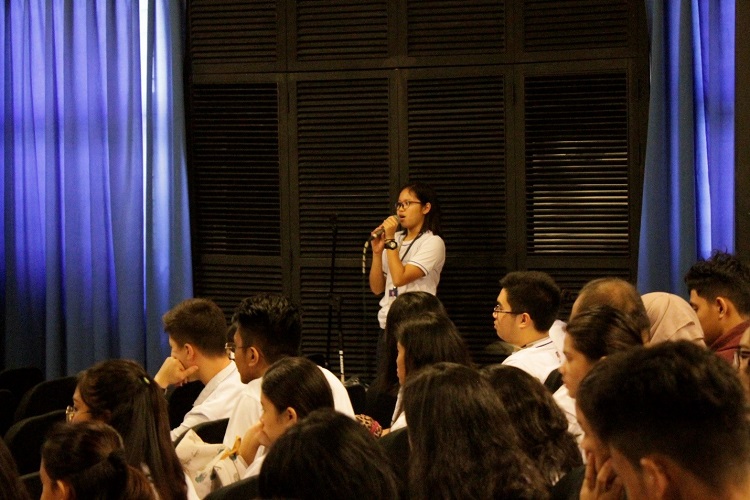 OPEN FORUM. Short discussions have been conducted every after film screening for students to share their reactions and ideas about the film. Supplied photo.