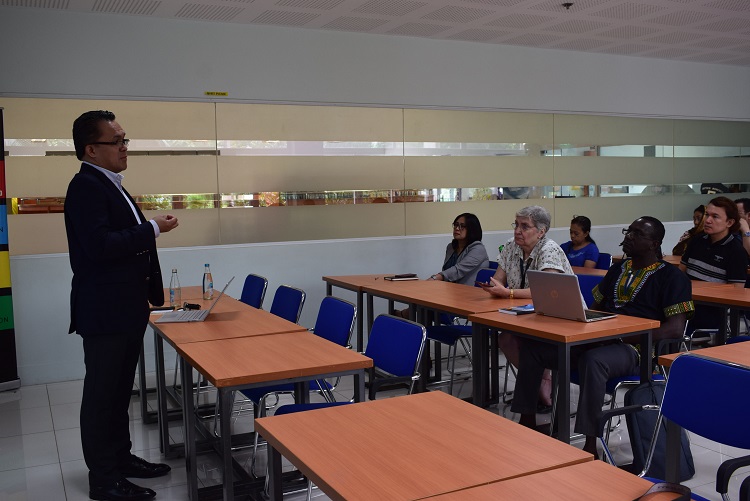 Dr Bolangaita, a social scientist who took his formative grade school and high school years in Xavier University – Ateneo de Cagayan, stressed the importance of AI and analytics in public policy as the government deals with large volumes of data. He says that utilizing AI in public policy is a convergence in the STEM field and the social sciences.

He posits that because the world is getting more populous and modernized, there seems to be a ‘data deluge’ wherein the amount of data produced rivals the limited faculty of humans in analysing it. Thus, there will be a dependence on AI-incorporated machines in order to do things people cannot.

These machines do not only result to mobility and efficiency, but also gives humans more autonomy. Dr Bolangaita envisions driverless cars controlled at home, applications that makes restaurant reservations without assistance, and medical programs that tailor ‘personalized’ medicine from mapping out an individual’s body, among other technologies.

Dr Bolangaita cites the lack of support on AI and analytics from governments seeing it more of a costly burden instead of an opportunity to provide for better services to its people and improve its productivity. He says that governments should adapt in the changing times. 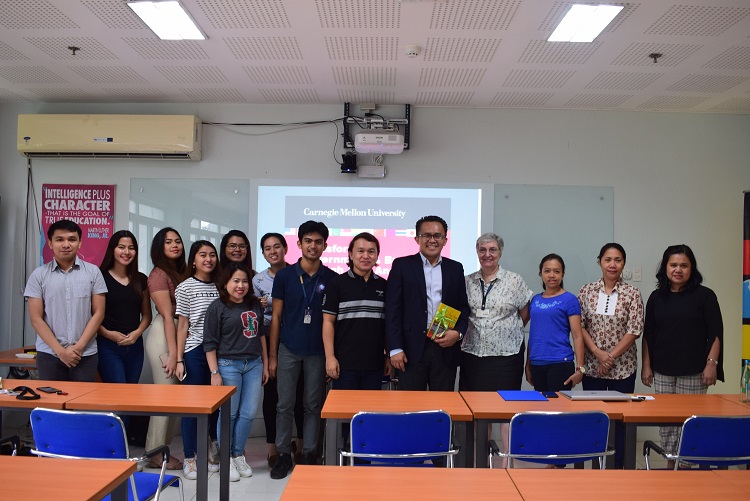