The group named their campaign after a popular Cebuano saying. As explained in their Facebook page, ‘Puhon, May’ng Lawas’, “Puhon” is a Cebuano term which means “hopefully” or “in God’s time”. “Puhon, May’ng Lawas” is often used to convey the message that one hopes to achieve a goal soon, in good health.

The main thrust of the campaign was to raise funds for the purchase of Personal Protective Equipment (PPE) for the health-workers such as face masks (surgical and N95), hazmat suits, goggles, caps, gloves, and shoe covers as well as the provision of hand sanitizers and hand-rub alcohol.

Puhon, May’ng Lawas was able to distribute PPE in three waves. The campaign was originally intended to donate only to Northern Mindanao Medical Center, the first wave beneficiary.

By the second wave of donations, the batch extended their beneficiaries to include Polymedic Medical Plaza, Maria Reyna Xavier University Hospital, and the City Health Office.

Photos of the turn-over of PPEs to partner institutions: 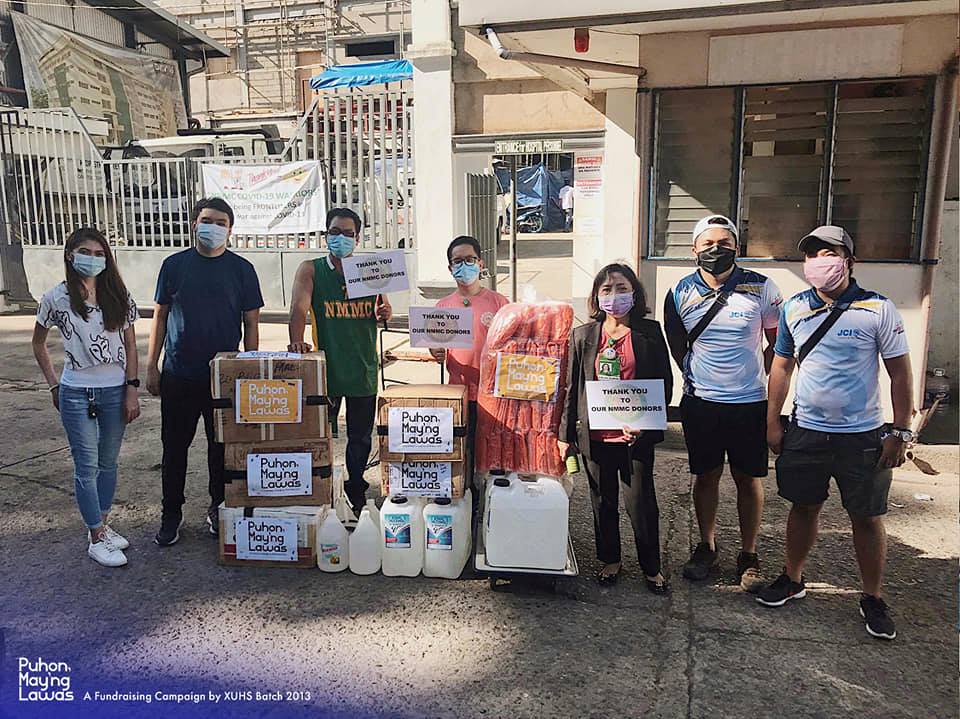 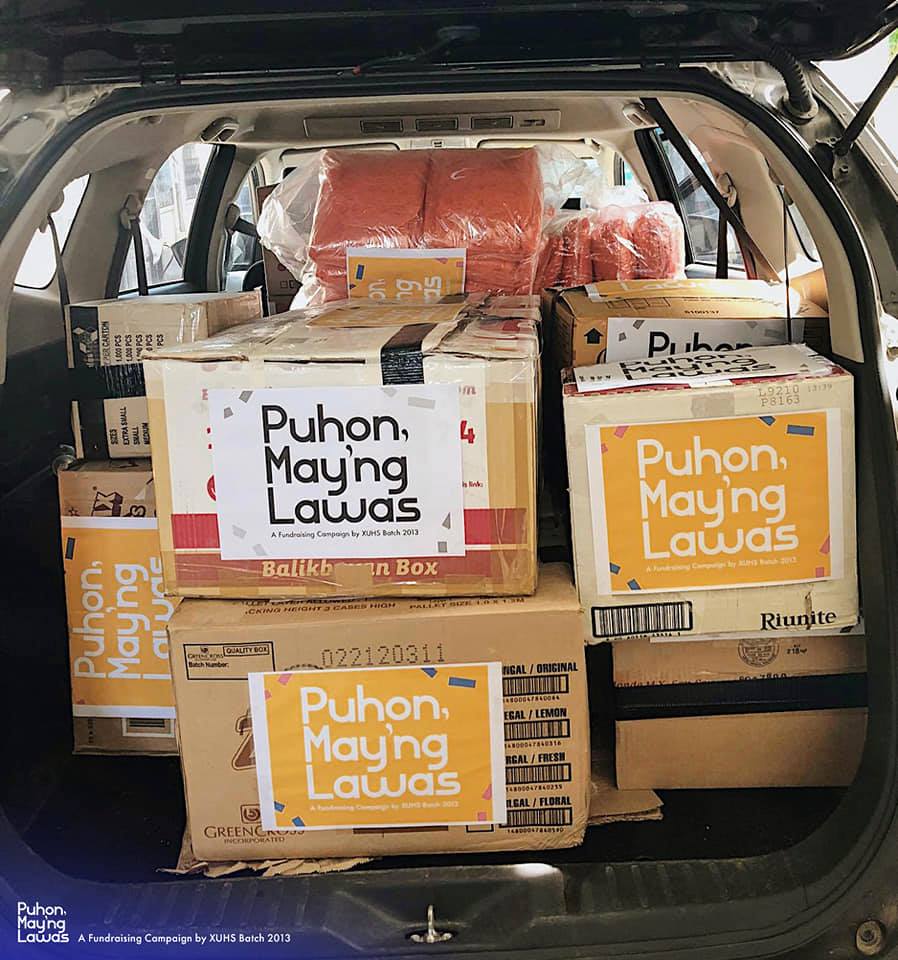 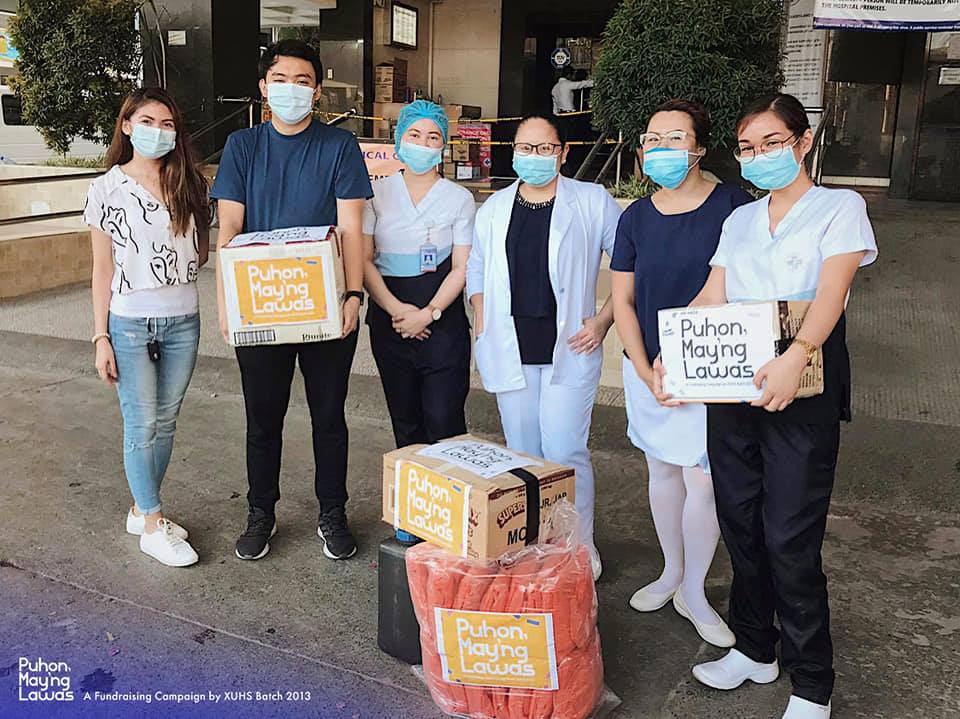 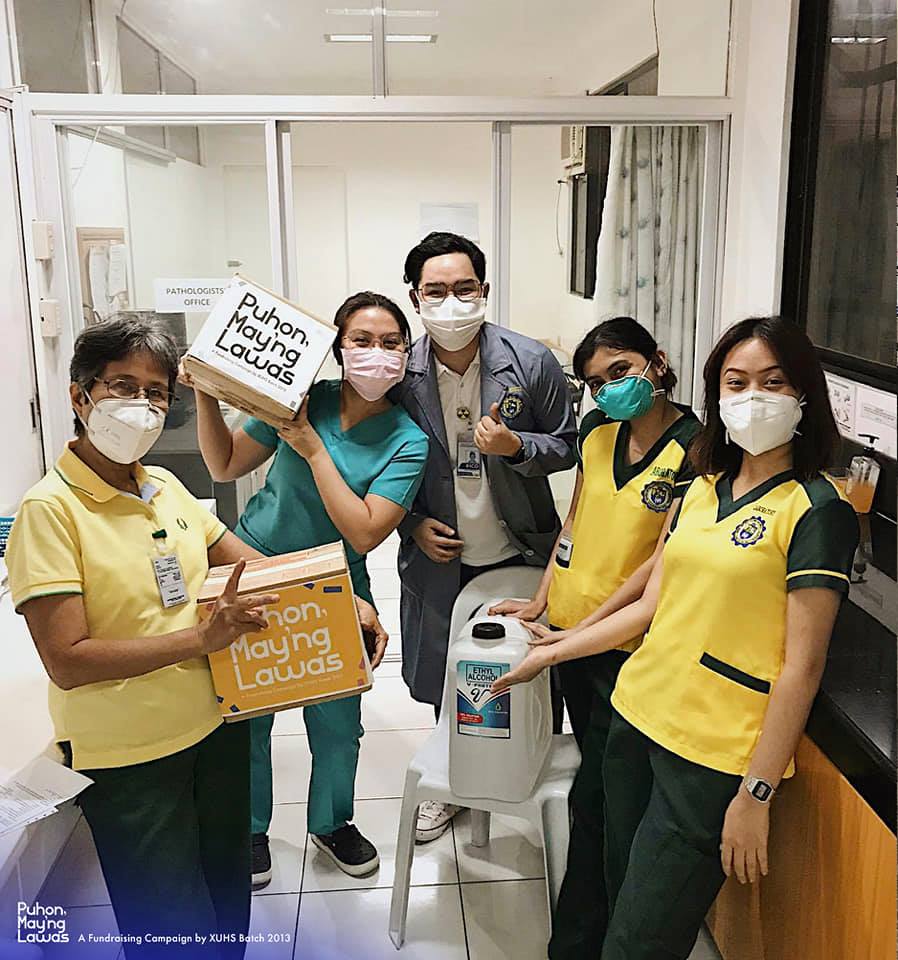