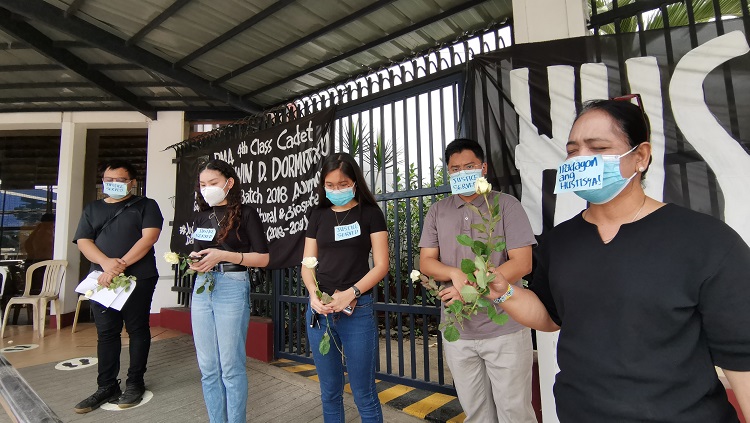 CAGAYAN DE ORO, Philippines – On June 26, a special commemoration was held in front of the SEC Mall Gate where banners pleading for justice on the death of 2019 Philippine Military Academy (PMA) 4th Class Cadet Darwin Dormitorio hung along the university railings. 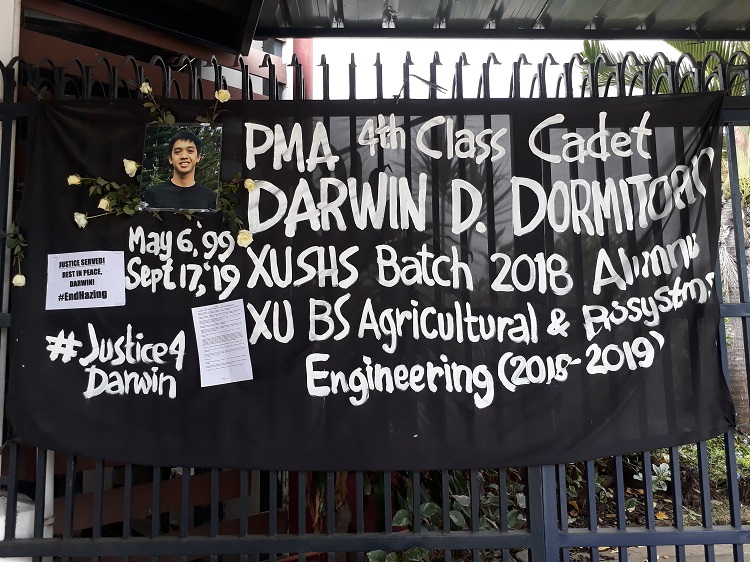 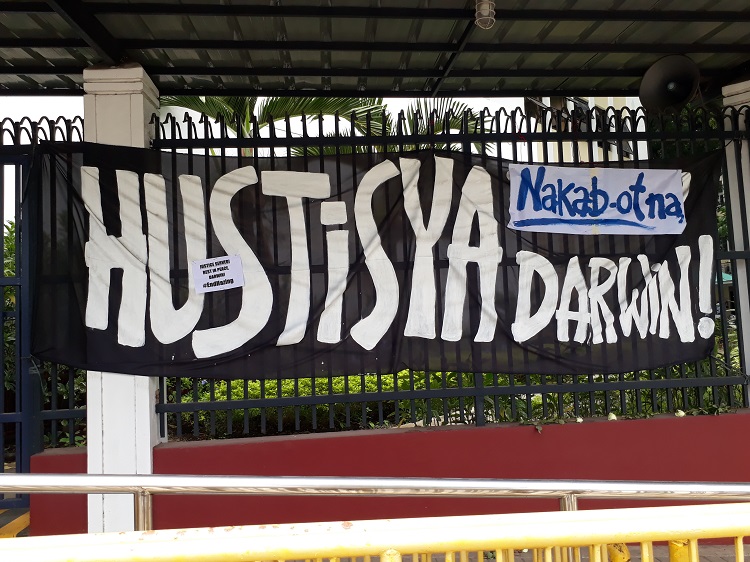 Justice At Last
After seven months of waiting last June 24, a case resolution had finally been brought to the needless passing of Dormitorio. The 20-year old plebe was pronounced dead due to the blunt force trauma he endured from hazing. 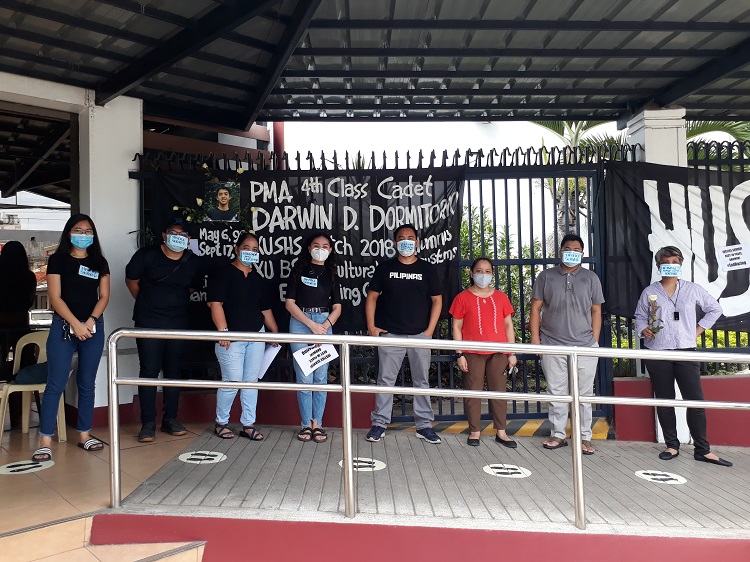 Guitarte shares, “This serving of justice is not only for Darwin, but for everyone victimized by hazing.”

Dormitorio completed his Senior High School in Xavier Ateneo before proceeding to the PMA to pursue his dream of following in the footsteps of his father, retired Army Colonel William Dormitorio (PMA class of 1974).