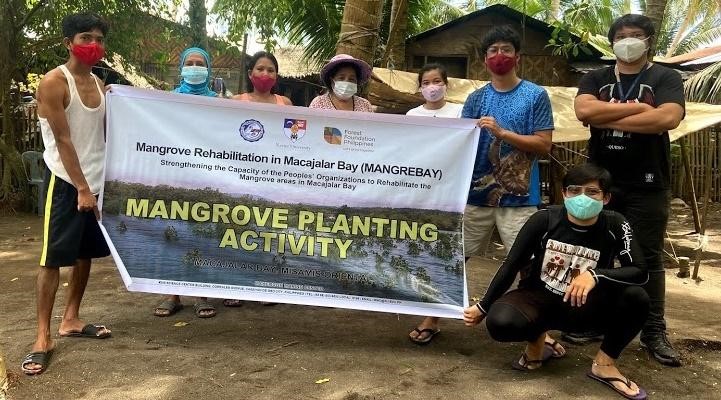 Another planting activity was conducted in Brgy. Binitinan in Balingasag last April 18 and was participated by members of Binitinan Fishermen Association (partner POs) led by their Chairman Francisco Virtudazo. Unfortunately, due to bad weather conditions during the time, only 650 seedlings were planted on one potential area in Brgy. Binitinan. The members of the partner POs continued planting on the following days totaling the mangroves planted to around 2,500 in the fourth quarter of the project.

Since 2018, XU- MMC, partnered with Forest Foundation Philippines, has been conducting various mangrove development initiatives from mapping, establishment of nurseries, capacity building, skills training and other mangrove rehabilitation start-ups. In line with this, Kinoguitan and Balingasag were two of the four chosen pilot areas in Macajalar Bay in which these areas are given focused support and up-keep as potential mangrove pioneers along the bay. Hence, with this ongoing journey, the team is always grateful for the continued support and cooperation of the Local Government Unit (LGUs), local barangays and most especially the fisherfolk communities of the areas. Kudos everyone! 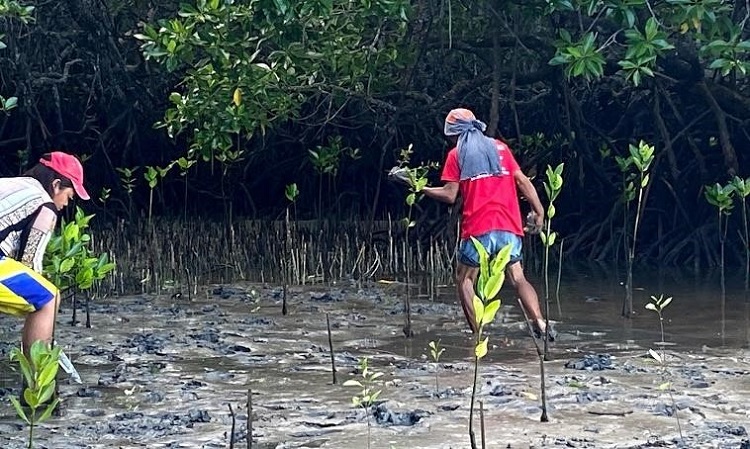 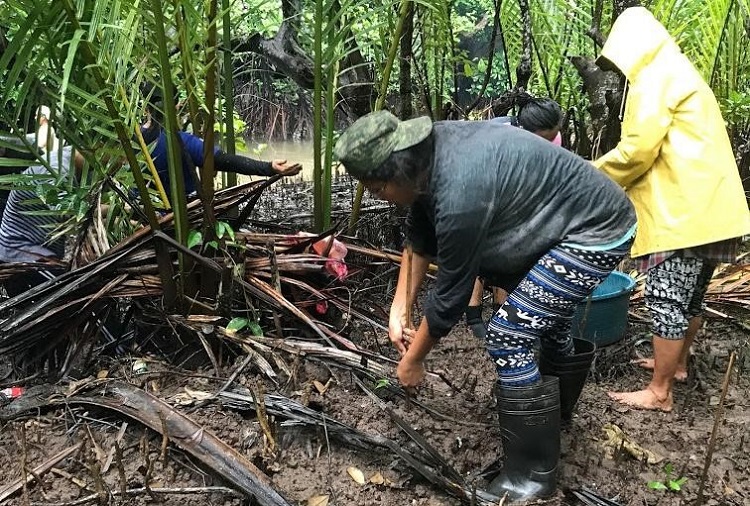 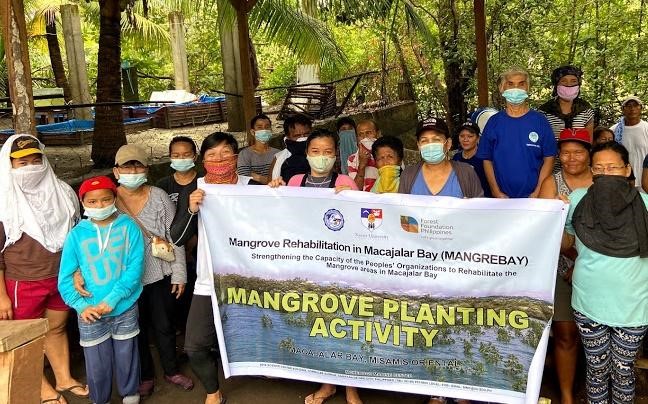