“Christmas for Others Nationwide Project” kicks off in Bukidnon, CDO and Iligan

Tanging Yaman Foundation Inc (TYF) in partnership with Xavier University-Ateneo de Cagayan through the Social Development Cluster has started the distribution of food bags to 1,500 families in Zamboanguita, Bukidnon , in Cagayan de Oro City and in Iligan City last November 18, 20 and 21 respectively.

Due to the lingering effects of the pandemic: loss of jobs, increased hunger incidences, TYF’s annual Christmas for Others project expanded its scope to assist more families from Batanes to Tawi-tawi. XU was invited to be the project’s provincial partner for Region 10, and to include Marawi City. The Metrobank Foundation Inc generously funded the 1,500 food bags that were distributed in Zamboanguita, Bukidnon, Cagayan de Oro, and Iligan City. George Ty Foundation Inc is sponsoring the 500 food bags for beneficiaries in Marawi City.

Last week volunteers from Xavier Ateneo composed of employees and students helped in the repacking of the items for the food bags at the XU Gym.

On Thursday, November 18, the volunteer team travelled to Zamboanguita, Bukidnon and distributed the food bags to 500 indigent families, mostly indigenous peoples from the various chapels within the scope of the Mary Mediatrix of All Grace Parish under the watch of its Parish Priest, Noel Bava SJ. 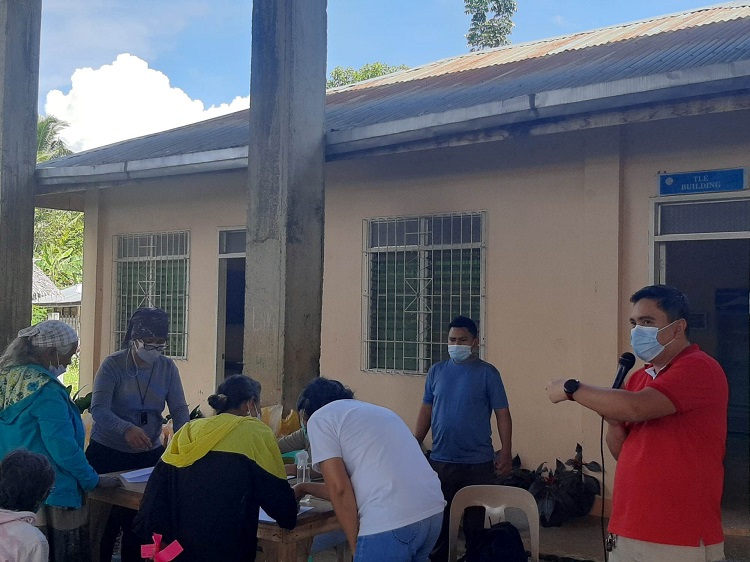 The activity was in partnership with the Mary Mediatrix of All Grace Parish in Zamboanguita led by Fr Noel Bava, SJ.

In simple ceremonies, the food bags which contained coffee, sugar, salt, milk and dried fish which are hard to come by in this part of Bukidnon, were given to the recipients who expressed their gratitude for the project. 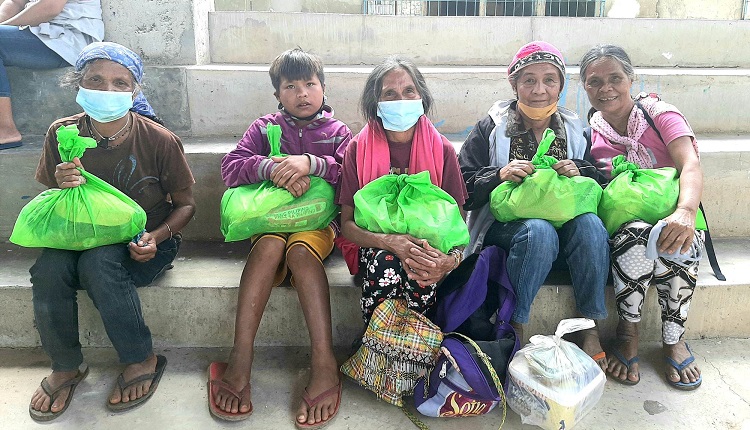 Beneficiaries of the food bags from Zamboanguita, Bukidnon. 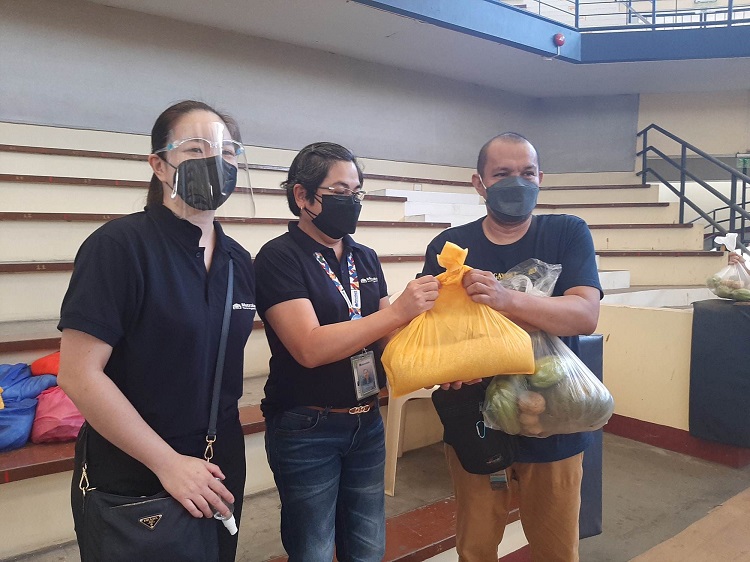 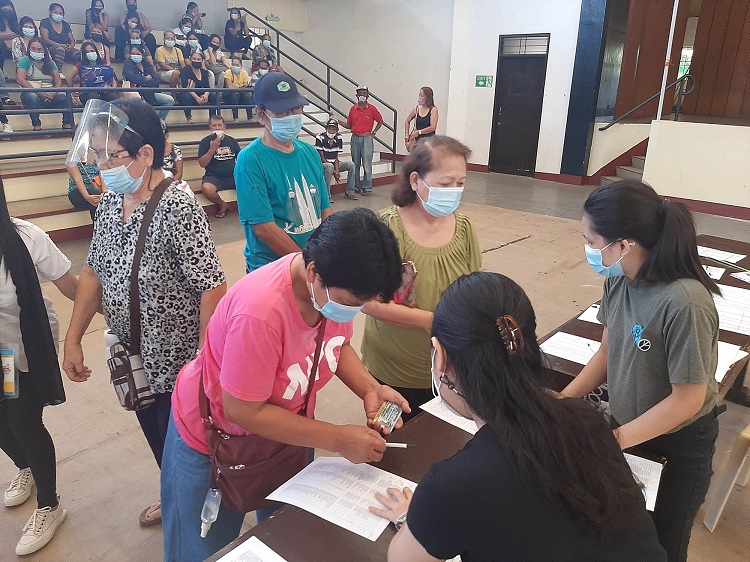 500 families from marginalized sectors in CDO identified by the CSWD were the beneficiaries of Christmas for Others project this year.

Last November 21, the volunteer team from XU in partnership with the Iligan Medical Center College’s Center for Community Extension and Social Development Services, Inc., conducted a successful distribution of the food bags to the 500 beneficiaries composed of PWDs, senior citizens and solo parents from Barangay San Roque in Iligan City. 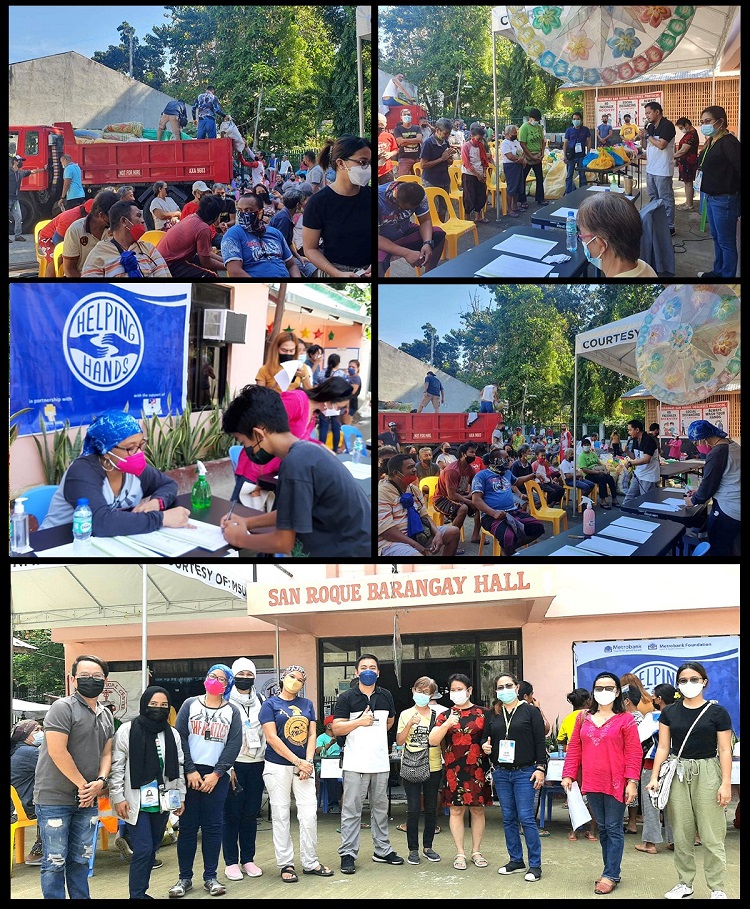 The last set of 500 food bags will be distributed on November 28 to the internally displaced families in Barangay Bito Buadi Itowa, Marawi City, in coordination with its Barangay Chairman Solaiman Ali.

The Christmas for Others Nationwide Project complements the implementation of the second thrust of the Renewed Province Plan of the Jesuit Philippine Province, which is to feed the hungry.  It is also XU’s humble contribution to the celebration of the Mindanao Week of Peace 2021 and Xavier University Festival Days 2021.