As a Jesuit institution, Xavier Ateneo upholds its mission of building a just and humane society by engaging the youth in venues for the holistic formation and societal involvement, especially emphasized with its non-partisan engagements in the recently concluded National and Local Elections 2022. With the endorsement of University President Fr. Mars P. Tan, SJ in his memorandum dated 14 October 2021, Xavier Ateneo engaged in various programs and activities geared toward promoting the truth and strengthening the democratic processes of the country through its electoral engagements.

Spearheaded by the Social Development Cluster through its Student Social Involvement and Advocacy Program (SSIAP), various activities were conducted in collaboration with non-partisan groups such as the National Citizens’ Movement for Free Elections (NAMFREL) and Lambigit Igsoon Para sa Hiniusang Pag-Uswag sa atong Katilingban (LIHUK 2022 Movement). Some of these initiatives include Voter Registration Assistance through the Row the Vote Online Registration Survey, Curriculum-based Awareness Campaign, Gahum sa Katawhan Webinar Series, NSTP 2 Electoral Participation Classes, Kuwentuhang Bayan Series: Sectoral-based Sessions and Weekly Radio Program , and the Candidates’ Fora: PAG-ILA Series.  These activities were strengthened with the support of Xavier Ateneo Units and Programs such as the Basic Education Units (GS, JHS, and SHS), National Service Training Program (NSTP), Office of Student Affairs (OSA), and the Central Student Government (CSG). These served as avenues for the Xavier Ateneo community to engage in meaningful initiatives aimed toward a discerned, clean and honest elections. 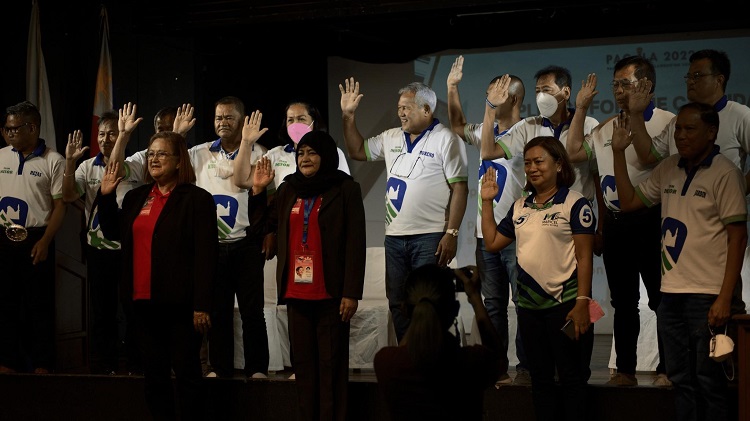 In Photos: Candidates for the Local Elections in Cagayan de Oro and Misamis Oriental pledged their commitment to clean and meaningful elections during the PAG-ILA Series: Pagpili Alang sa Malambuo’ng Ugma. The PAG-ILA Series is led by the Central Student Government (CSG) and the Student Social Involvement and Advocacy Program (SSIAP).

Xavier Ateneo’s efforts in upholding the truth and contributing to the protection of our democracy is even more strengthened and highlighted with its electoral engagement as Bantay ng Bayan in partnership with NAMFREL-CDO-Misamis Oriental Chapter.  NAMFREL is a non-partisan, nationwide organization of individual citizens and organizations, voluntarily working for the cause of free, orderly and honest elections. Also known as Bantay ng Bayan, its works began in October 1983 and was accredited by the Commission on Elections (COMELEC) as a poll-watching body committed to safeguarding the integrity of the electoral process for a free, honest, and meaningful election.

Xavier Ateneo, as the host for NAMFREL-CDO-MisOr Chapter, underscored its role in the electoral process as it focused on engaging its volunteers in the monitoring, observing, and reporting its findings on the election’s automated electric system (AES), open election data, random manual audit, and tabulation of results. Bantay ng Bayan volunteers engaged in the election preparations as they participated in the on-the-ground monitoring and observation of the Final Sealing and Testing (FTS) of the vote counting machines in the various voting centers in Cagayan de Oro and Misamis Oriental.

During the election day, more than 380 volunteers were deployed in the different voting centers in Cagayan de Oro and Misamis Oriental. With the collaborative efforts of the field validators and the NAMFREL headquarters, reports on observations, findings, and recommendations on the critical aspects of the election process were given at regular intervals through press releases and social media updates. Volunteers from the XU-Student Social Involvement and Advocacy Program (SSIAP), Ateneo Debate Circle (ADC), XU-National Service Training Program (NSTP), and the NAMFREL network worked together to provide timely and credible on-the-ground information and transparency of the electoral process. 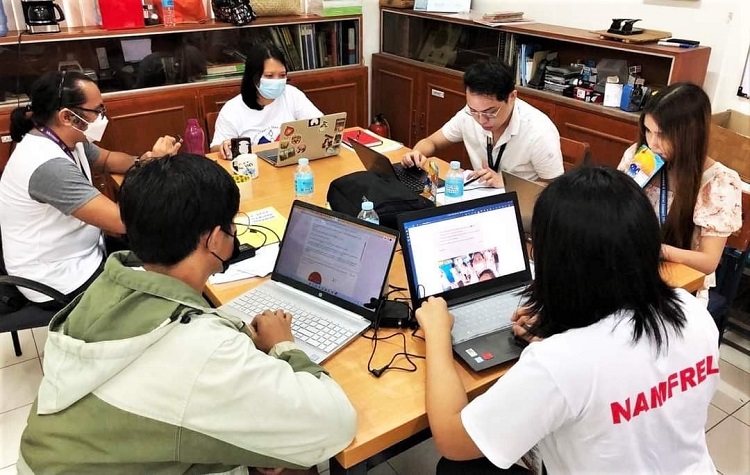 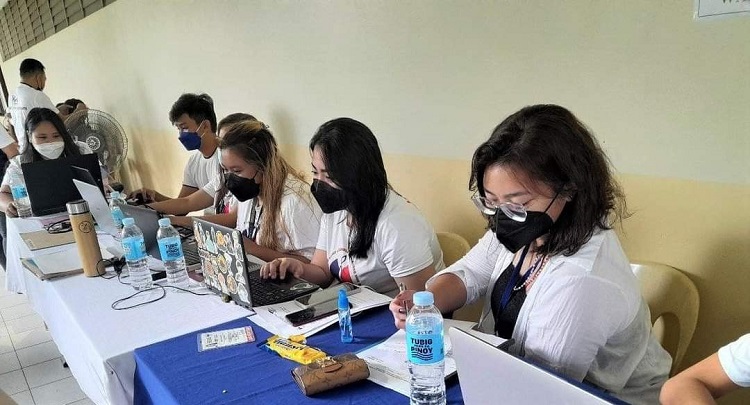 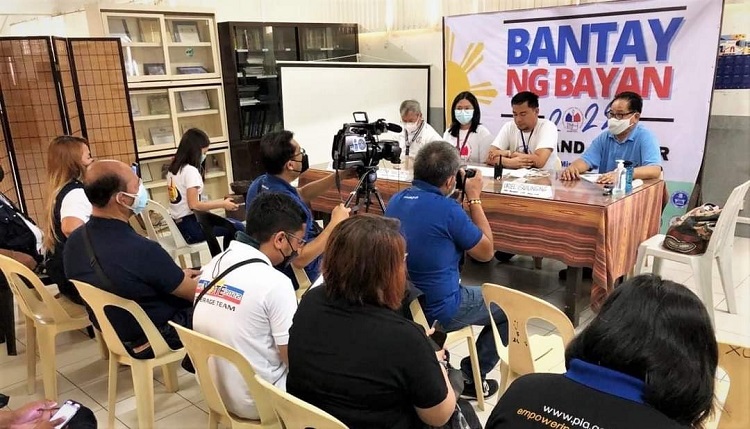 In photos: Reports generated from the field validators are then presented to the members of the press at regular intervals during the Bantay ng Bayan press conference. 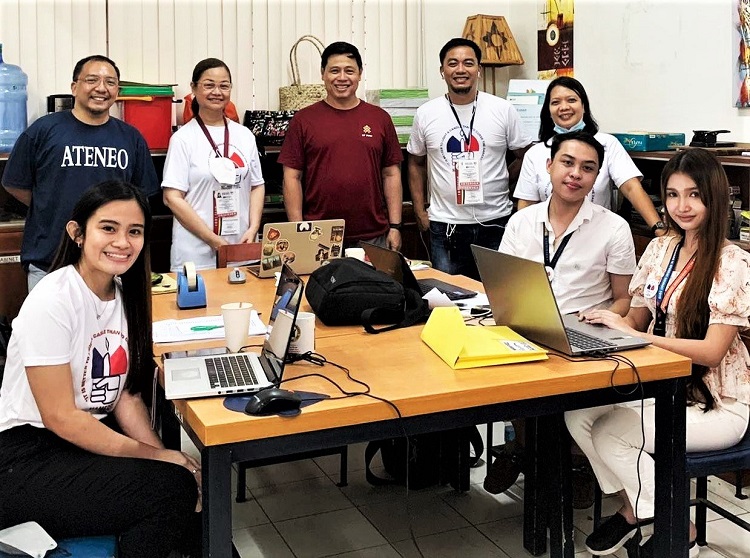 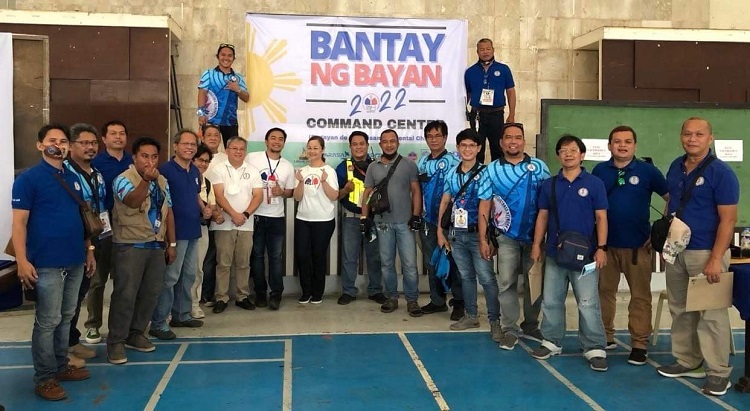 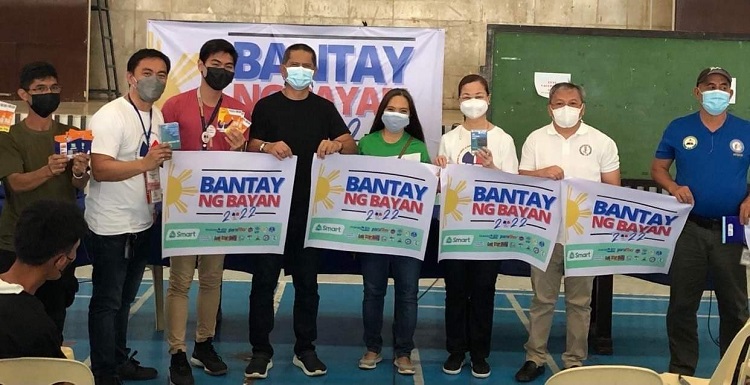 In Photos: Volunteers and partners for NAMFREL Bantay ng Bayan come together for its General Assembly and Send-off Ceremony on May 7, 2022, at Xavier University - Covered Courts.