Sagana at Ligtas na Tubig para sa Lahat or Abundant and Safe Water for All or SALINTUBIG is a program of the national government implemented through the Department of Interior and Local Government (DILG) which started in 2010 and targeting 455 municipalities in the country who have little to no access to clean and safe water.

To feature the region’s best practices in the implementation of the SALINTUBIG, DILG 10 and RHub 10 initiated a Coffee Table Book Launch and Video Showing Premiere on June 7, 2022 at the Mallberry Suites Business Hotel. 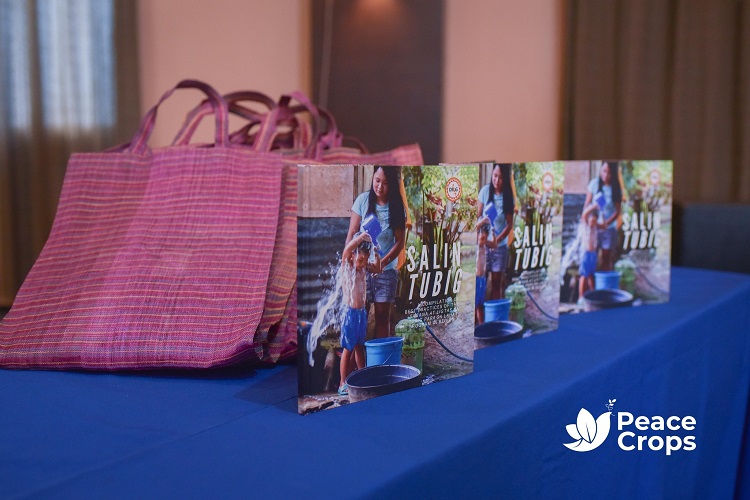 Implementers partnered with the PEACE Crops in the production of a 62-page coffee table book and three video documentations of (9) Municipalities in the region namely, Sagay in Camiguin; Munai, Bacolod and Baroi in Lanao del Norte; Plaridel, Lopez Jaena and Jimenez in Misamis Occidental; Claveria and Magsaysay in Misamis Oriental. The coffee table book has (6) sections which highlighted the importance of water in local communities, corresponding challenges, solutions and sustainability actions while the video featured inspiring stories of communities in the region where water used to be inaccessible. The videos showed how water is considered a centerfold of religion and culture, how it supported livelihood and development, and of how it weaved different generations together.

In his opening message, Mr Arnel Agabe, DILG 10 Regional Director mentioned that since 2013, SALINTUBIG program has been implemented in 47 barangays and benefited 15,679 households, “Through the SALINTUBIG program, it’s not only coming up with the pipes, identifying the sources, but also ensuring good governance so that we could sustain the water projects in the different municipalities'', he said. This was followed by the launching proper where PEACE Crops’ Executive Director, Mr Robert dela Serna explained how his team conceptualized the coffee table book and videos, “We framed our stories extracting the question they needed to answer - Why do your aspirations and dreams matter?”, he said. He also thanked their interns, Mr Kit de Galicia and Ms Shanaia Yulo, both are Development Communication students of Xavier Ateneo, who excellently captured the stories through the videos and photos. 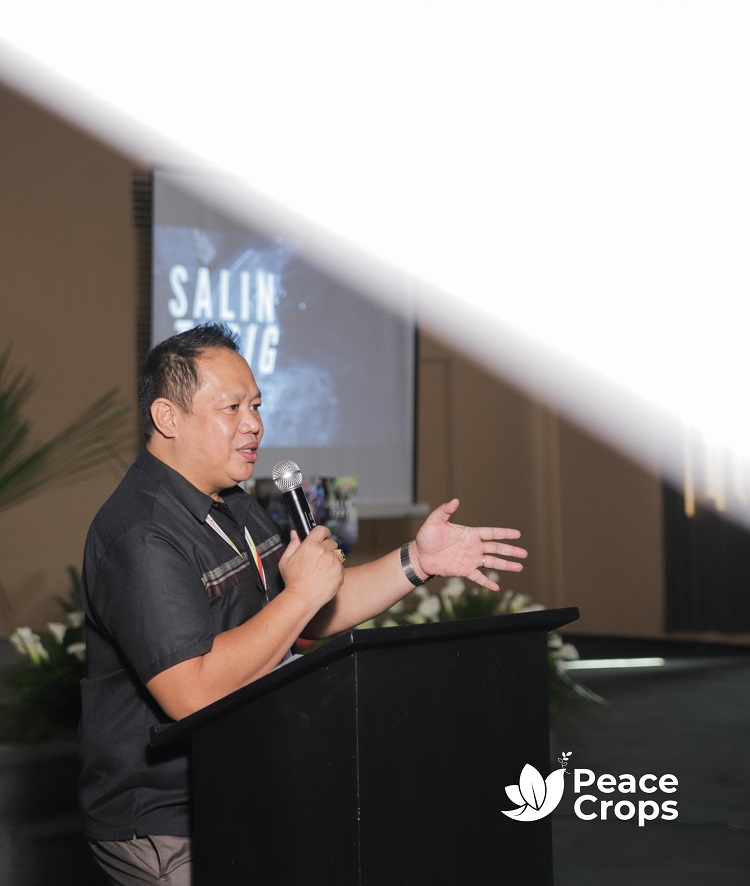 The launching was followed by reactions from various partners and stakeholders including Hon. Racma Andamama, Municipal Mayor of Munai, Lanao del Norte who shared the significance of water to their spirituality, “In Islam, we pray five times a day and before praying, we need water to perform ablution”. While, Engr Dexter Lo, Director of Xavier Ateneo’s Institutional Societal Engagement shared his reflection particularly on the relevance of water to culture and traditions, “Water nurtures our relationship among people but also to God and Allah”, he said. Present in the launching is Ms Fe Crisilla Banluta, Project Manager of the Office of the Project Development Services (OPDS), Unified Program Management Office (UPMO), and Water and Sanitation Center (WSC), who encouraged stakeholders when she shared the possibility of implementing phase two of SALINTUBIG in 2023. She explained that such development, “will capacitate the LGU to manage water systems, sustain operations and maintenance fees, as well as apply corporate power so that water projects will become economic enterprises.” 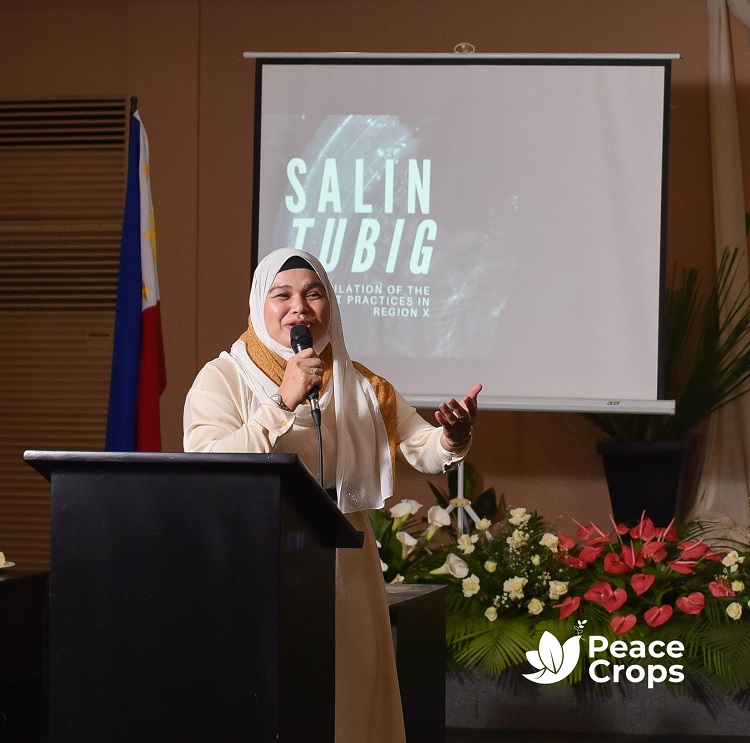 Newly re-elected mayor of the Municipality of Munai, the Honorable Racma Andamama, gives her reaction to the materials produced, one of which is a video featuring her moving story and of her community.

In her response, DILG 10 Assistant Regional Director, Ms Yvette Tolentino - Sunga lauded the efforts of the municipal local government units and thanked the initiative of RHub in coming up with the documentation. She highlighted in her message that, “documentation is the key because it is a testament that we are doing great and we have shown to the community that the government is working for them”, she said. The program concluded with a closing message delivered by Mr Roel R. Ravanera, Vice President for XU Social Development who emphasized the importance of collaboration to address water-related crises, “We will be facing more challenges on water in the future. But as shown on the videos and coffee table book, we can do it. It is really up to all of us to come together and collaborate. Given that, we will have a beautiful future not only for ourselves but for the generations to come”. 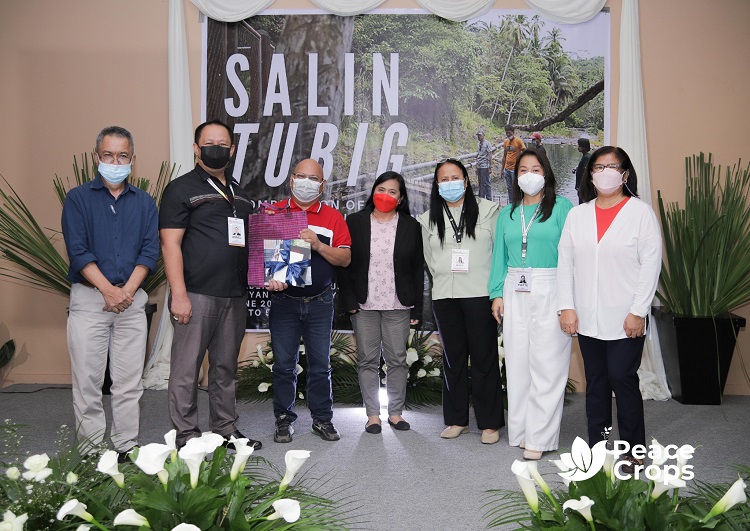