The American Corners Conference 2022 was successfully hosted by the American Center Manila last August 23-26, 2022 with the theme "Thriving in the New Normal". American Spaces Philippines is the largest network of American Spaces in Asia and the fifth globally. 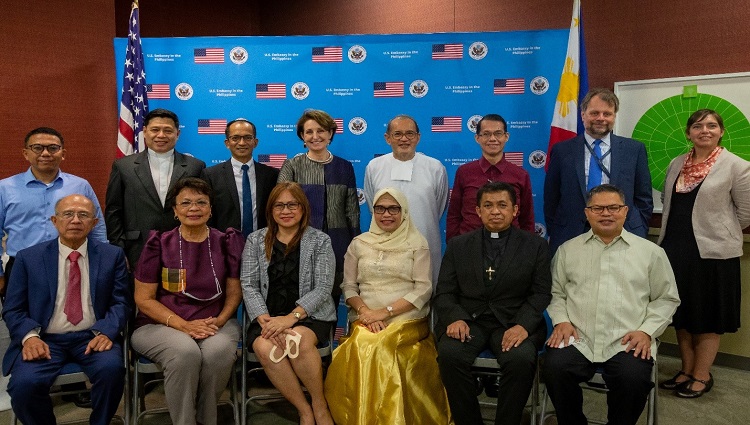 Photo opportunity with US Embassy officials and University presidents and representatives 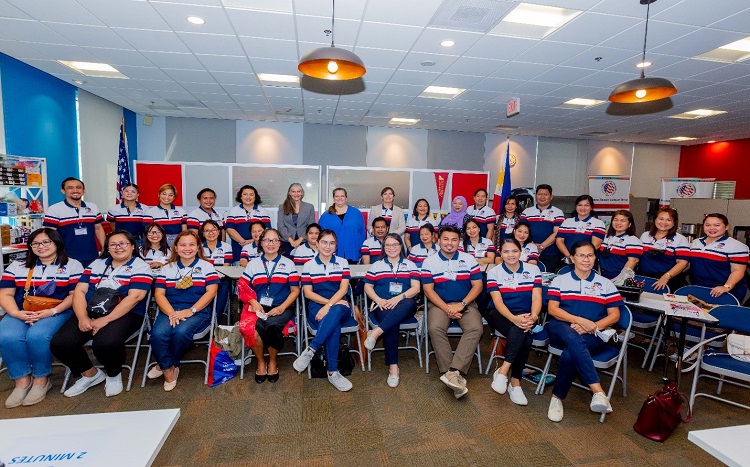 Through its cutting-edge technology, accessibility to online resources, and virtual programming, the American Corners continued to play a significant role in their respective universities and communities even during the most difficult and hard moments of the global health pandemic.

Fr Mars P Tan, SJ (second from left)
During the Executive Session of the university presidents and representatives

Formerly known as American Studies Resource Center, the American Corner (AC) is a joint partnership project of Xavier University-Ateneo de Cagayan and the US Embassy. Established on November 19, 1984, XU-AC is the first AC established in the Philippines. It is part of a network of 15 ACs in the country. 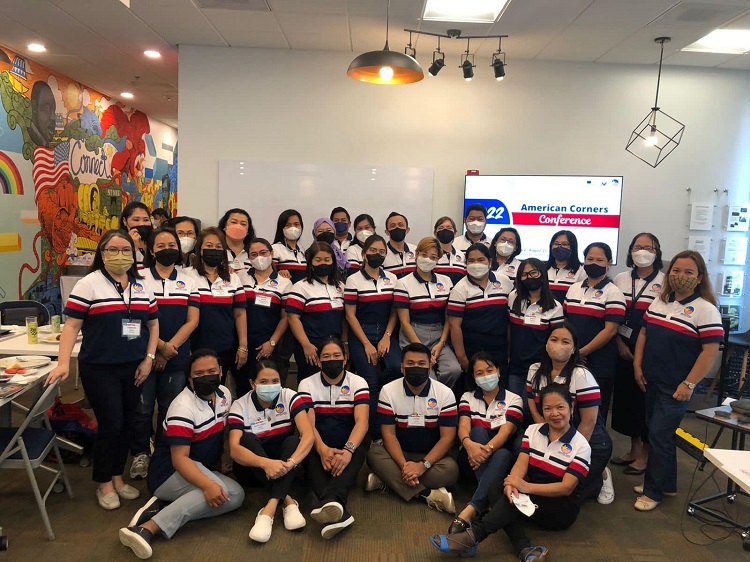 A pose after the American Corners Session

This partnership between the US Embassy and Xavier University-Ateneo de Cagayan through the American Corner for 37 years now has been a valuable component of fostering relationships, promoting bilateral cultural and educational exchanges, and strengthening mutual understanding between the US Embassy and Xavier University and the rest of the American Corner-hosting institutions in the Philippines.