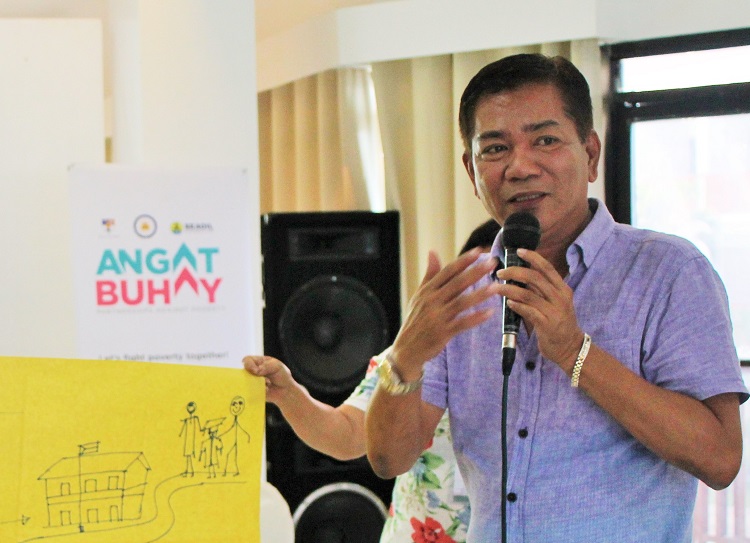 “Systems thinking gives a broader picture of my responsibility. I am not a superman,” shares Sumilao Mayor Jose Antonio Villo.

“If there is no participation, I am still powerless. There should be co-ownership among stakeholders,” he adds.

Besides Villo, leaders from 15 participating municipalities in Mindanao will undergo the Bridging Leadership program and explore on multistakeholder approaches to address the identified priority concerns in their respective municipalities.

The training was aimed at revisiting their leadership commitment towards poverty reduction and understanding social inequities using systems thinking approach.

Among the social issues that the participating municipalities had brought up and to address in the coming months through BL are food security, agri-tourism, agro-fishery, and education.

Former mayor and XU-Masterson Awardee Romeo Tiongco also shared on how his bridging leadership experience became instrumental in achieving peace and order in (then-unstable) Damulog, Bukidnon during his stint as the local chief executive.

The training, held on May 17-18, at the Apple Tree Resort, Opol, Misamis Oriental, was first of XU-GLI’s Angat Buhay Fellowship Program in partnership with SEAOIL Foundation and the Office of the Vice President Maria Leonor Robredo. ∎